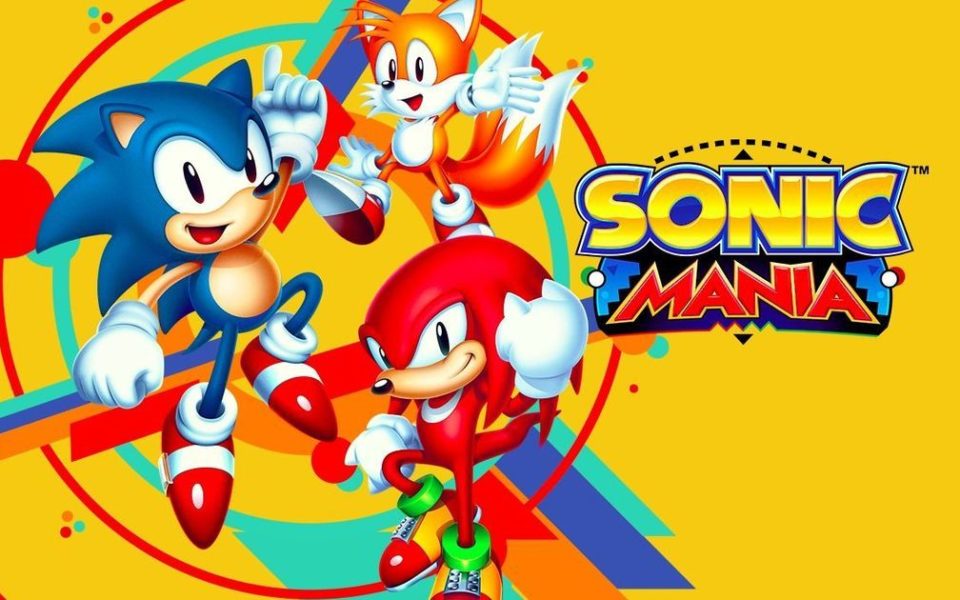 Hey guys, it looks like Sonic Mania news is coming lightning fast. Here’s a chunk from a behind-the-scenes panel at San Diego comic-con has just ended and we got some brand new information from the panel about the game so let’s go ahead and get started.

First up we got some information about the plot in sonic mania, which this comes from the sonic stadium thanks to them by the way after Sonic 3 & Knuckles the defeated Eggman retires but his robots go out on their own and become the hard-boiled heavies according to the sources these guys picked up who was actually at the panel. Eggman is heavily depressed after Sonic 3, but what happened to all the leftover robots from sonic 3?

Egg Man’s minions are going rogue and we have learned the origin of Sonic Mania – the first meeting was in early 2016 and the project name for Mania was apparently Sonic discovery. They also showed them the special stages in Sonic mania which are based off of the classic Sonic CD ones, which was actually a shock to me. SEGA actually released footage of this yesterday, so this is 100% verifiable at this point, so kudos for these guys picking that info up.

Here’s some more news and this is going to make a lot of people happy. According to polling a production Sonic Mania will have an opening animation like Sonic CD, and that opening animation will be revealed a day before mania comes out and which is August 14. And one more thing about that opening animation it will be animated once again by Tyson head and finally according to police productions one more time preparing mania to the classics lengthwise about the size of Sonic 3 & Knuckles so if that’s true, we’re really striking gold with this thing. The hype train has officially left the station. I think we were all hoping for more than a casual romp of a game – S3&K had just the right amount of meat to it without seeming too drawn out. We can only hope that tidbit of news turns out to be accurate as well. Hats off to these guys for the investigative reporting. With only two weeks until its release, every chunk of news is gold.