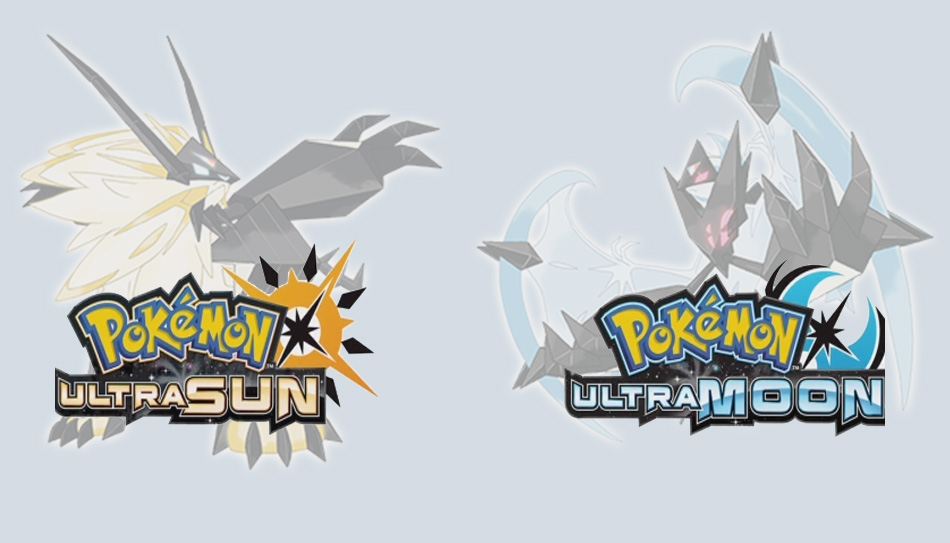 What We Can Expect in Pokemon Ultra Sun and Ultra Moon

by Matthew Lovett
in Gaming
2 Comments

Last fall, Pokemon Sun and Moon launched and enjoyed widespread popularity. Everything was pretty much on point in that game, from the new kinds of gym battles (called Island Trials), to the brand new Pokemon designs, to the Z-Crystal mechanics and the rich story-line and fun characters. The Alola region in general, where Pokemon Sun and Moon takes place, seems to have struck a chord in Pokemon fans everywhere, especially in Japan, where spinoff manga and pop culture have embraced it openly.

Not ones to disappoint, Gamefreak is rolling out sequels this fall, dubbed Pokemon Ultra Sun and Pokemon Ultra Moon, and from the little bits and pieces we’ve been given so far, it’s shaping up to be another knockout punch for the franchise.

What We Know: New Pokemon Forms

We can pretty much bank on new forms of current Pokemon being in the game that have yet to be released. So far, we’ve been shown a new form of Rockruff, as well as the two legendaries, Solgaleo and Lunala.

Logic suggests that these three Pokemon aren’t going to stand alone. There has of course been much speculation in terms of what other Pokemon might receive an Alola form or simply another form in general, and the consensus is that either more Kanto Region Pokemon are going to get a facelift, or some of the lackluster Alola ones will. I think both scenarios are equally likely. If you take note of some of the Pokemon that received Alola forms in the first place, such as the Vulpix line and the Geodude line, they seem rather arbitrary. Will other regions get Alola forms too? It is probably unlikely considering how much emphasis has been placed on Kanto in Sun and Moon, but we’ll see. At the very least, I think contenders for new forms include other significant Kanto Pokemon lacking Mega Evolutions, such as the Growlithe line, the Caterpie line, or possibly the Bellsprout line (I would say Oddish, but it’s unlikely given that it has two final evolutions). Spearow might be a contender too, since Fearow is a common Pokemon found in the wild in Sun and Moon, and it’s the very definition of lackluster.

If we’re talking about any other gen, can we get some Honchrow action?

Something significant to point out is that the reveal that we’re getting two new Ultra Beasts is bigger than just two more mons. The path toward getting the Ultra Beasts in Sun and Moon was tied up with the story, which means that it is highly likely the Ultra Beast lore (and possibly the entire plot) will get upgraded to include these two.

This makes me wonder, if these two are worth altering the story for, what else could be waiting for us? So far these two Ultra Beasts have been the only brand new Pokemon that have been revealed, and while it is certainly possible that they will be the only new ones, I find it somewhat unlikely. I think there was a lot left on the table in terms of normal Pokemon in Alola, and I would be shocked if Gamefreak doesn’t capitalize on it.

Which brings us to another topic…

Are We Getting New Megas?

We don’t know anything about new megas yet. If it’s a thing, Gamefreak is keeping tight-lipped about it, that’s for sure. Since it is a game mechanic from a previous generation, it is a toss up as to whether or not more Pokemon will ever get a mega evolution. This has been a topic of speculation in the Pokemon community for some time. Why do some Pokemon, especially seemingly arbitrary ones, have mega evolutions, while others don’t? Some certainly make sense, but glaring omissions include certain generations of starter Pokemon (especially Gen 2), well-loved and popular Pokemon like Raichu (unlikely now that it has an Alola form), Togekiss, Skarmory, Shuckle, Azumarill, Ditto, Wigglytuff, Dragonite, and the Gen 7 starters. Also, Dunsparce needs a mega form. Desperately.

I am doubtful that new megas are on the horizon in this game, but I would say if there are any contenders, it would be either the Gen 2, Gen 4, or Gen 7 starters. Some of these Pokemon are well-loved but underwhelming (Typhlosion, Empoleon, Meganium, Delphox, to name a few), and simply for consistencies sake with world-building, lore, and basic continuity, you would think that all the starters would get mega evolutions in the not-too-distant-future. It actually doesn’t make much sense that they still don’t. Has it ever been explained why Swampert has a mega evolution but not Feraliagtr? As far as the Pokemon world goes, it just doesn’t make much sense.

We’ll have to see though, something tells me Ultra Sun and Ultra Moon are going to expand on the Z-Crystal mechanics more, which would also be welcome.

What to do With the Z-Crystals?

So far we have been given a small hint that there will be at least a few more Z-crystals floating around, since Lycanrock is getting his own custom Z-move. Why? Who knows? If your finger is on the pulse of Japan, you would know that perhaps no other Pokemon is more popular than Rockruff there right now. With the advent of Sun and Moon last year, Rockruff was practically an instant hit, so perhaps his Z-crystal is only fan service? One thing is for sure, the current set of unique Z-Crystals seems completely arbitrary. Why, for instance, does Mew of all Pokemon have one? And Snorlax? Pikachu has two. That should tell you something about branding right there, but that’s another story. Now that Lycanrock has one, it makes even less sense. So perhaps one way the lackluster Alola Pokemon (Shiinotic, Turtonator, Palossand, etc.) will get buffed is by getting their own unique Z-move. One hopes they aren’t all just “strong attacks” though – the most intriguing part of the Z-move mechanic in my opinion was not that you could unleash powerful (and cool) attacks on your opponent, but that you could add interesting buffs to your non-damaging attacks. Being able to restore your health with Z-Heal Bell and Z-Stockpile, for instance, is an awesome incentive to use it. What would be nice are a few Z-moves specifically geared toward healing, buffing, debuffing, or inflicting status effects. Maybe make Shiinotic have an ability that puts an opponent to sleep and lowers their defense at the same time or something. They don’t have to get super creative for the mechanic to be effective, they should just take that extra step and include it.

We’ve already been shown hints at what else Ultra Sun and Moon have in store for us. New outfits are welcome, as is what looks to be like a Mantine surfing mini-game. Because why not, right? But another mechanic that hasn’t been revealed but many are hopeful is, the return of a dedicated Move Tutor system. After Pokemon Omega Ruby and Alpha Sapphire spoiled the Pokemon community with an incredibly diverse set of Move Tutors, things felt extremely limited in Sun and Moon. It’s an important mechanic that many think is almost essential for Ultra Sun and Moon to rectify.


While it doesn’t seem that big of a deal from an outside or casual gameplay perspective, for competitive battlers and those who really enjoy the “Pokemon Meta-Game”, being able to give your Pokemon the proper moveset is essential. The changes in the Move Tutor system effectively rendered a whole pile of Pokemon useless coming from Sun and Moon. So just because you had, for instance Krookodile and Weavile available to you in Sun and Moon, they couldn’t learn what was arguably their best move in Knock Off. This kind of issue would pop up time and time again, forcing players to have to go back and breed in older games just to port Pokemon to the new games. The real pain is, Sun and Moon made breeding painless with its updated views for EVs and IVs (the hidden stats that govern how good a Pokemon is in battle), so comparatively, breeding in the previous games is more of a chore.

Since many sequels in the Pokemon series have traditionally had robust Move Tutors, Pokemon fans are looking forward to this possible overhaul of the game. The really intriguing thing is, all of the brand new Sun and Moon Pokemon might have a shot at getting new moves as well. We don’t know yet if for example the Tapus could learn Move Tutors, or even the Ultra Beasts. This is something we’re going to be keeping a really close eye on.

So far it’s looking like Pokemon Ultra Sun and Moon are set to become hits just like their predecessors, but in order to really hook people, we know Gamefreak will have to release more trailers that feature brand new material. There’s so much that they could do in this game that would make it an instant success, but we’ll just have to wait and see what’s in store for us. To be sure, I’ll be keeping you guys updated here as new material is leaked! 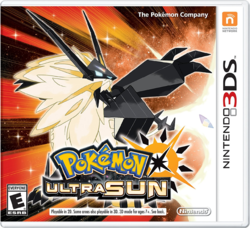 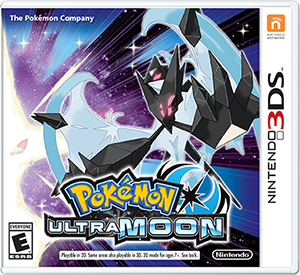 Pre-order your copy of Ultra Sun or Ultra Moon by clicking one of the links above!